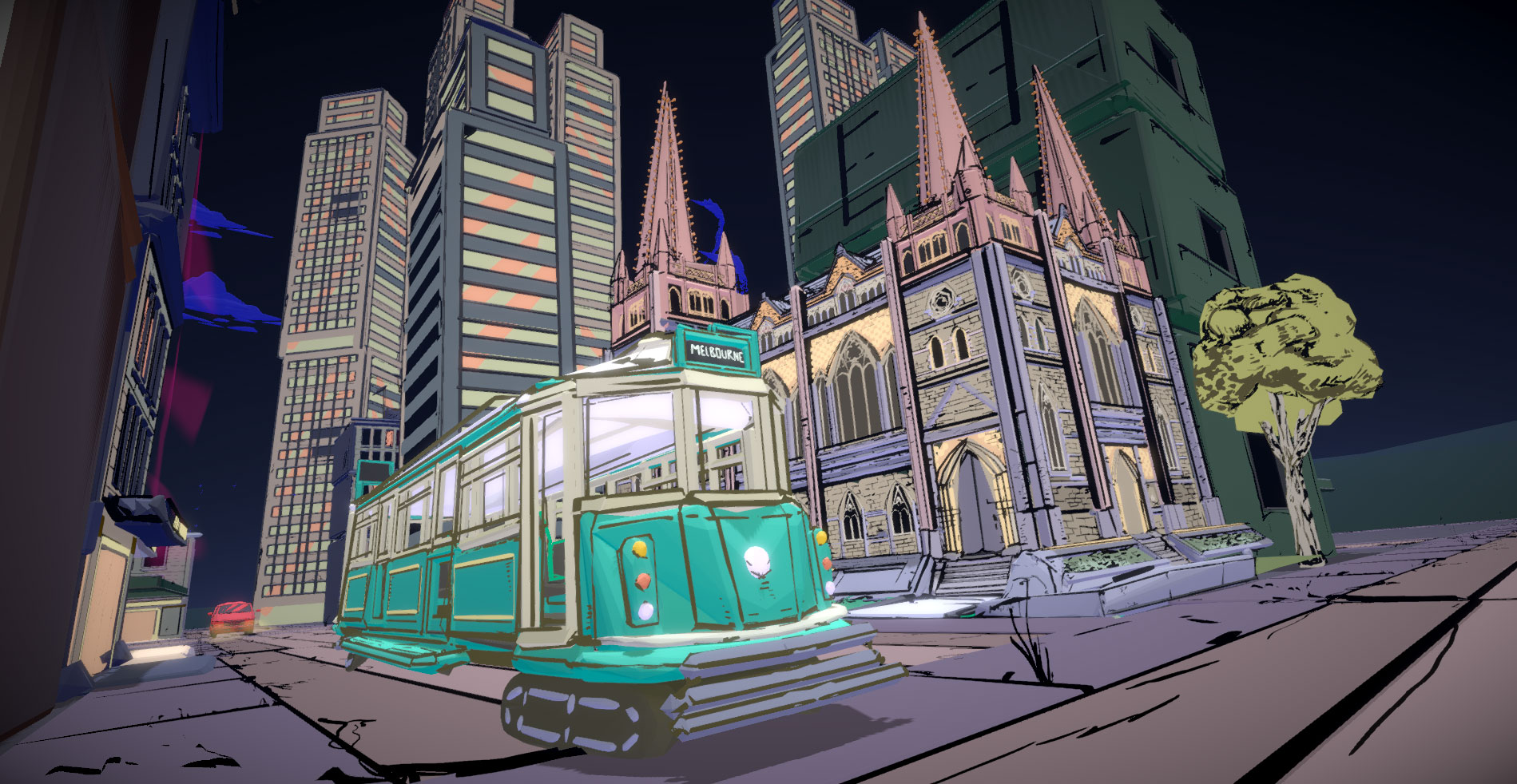 The city of Melbourne needs you! Create your own unique superhero character, choose powers and abilities, then transform into a hero that will protect us from a dangerous comic contagion. We've all watched our favourite heroes jump, fly, web-sling and explode on the big and small screens, but what would it actually feel like to have those powers and be set free? Answer our call, don the VR headsets, gloves and super powers to destroy this alternative Melbourne before it swallows our beautiful city in a cloud of anti-matter! Created in collaboration between Swinburne University, celebrated technology artist Stuart Campbell aka SUTU and award-winning VR studio VISITOR, Superheroes: Realities Collide populates a living, breathing comic book version of our iconic city with everything from cars, trams, streets and buildings that are just waiting to be jumped on.